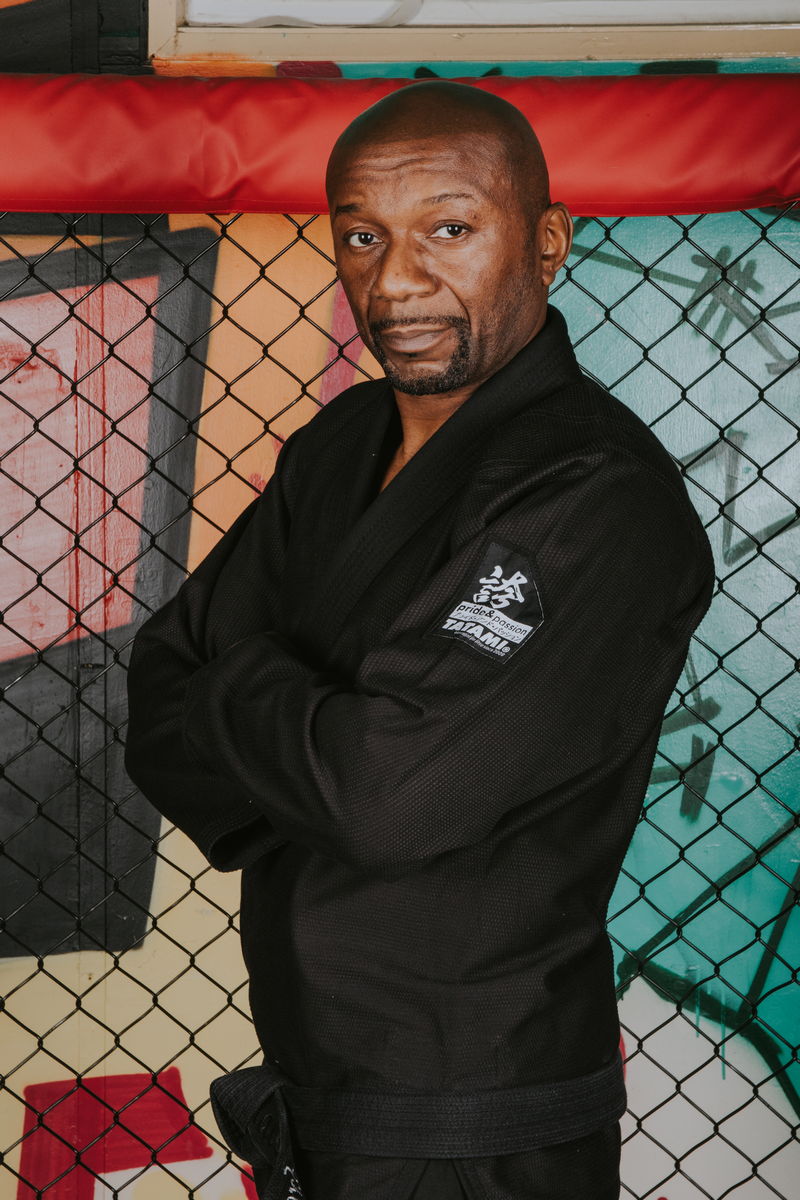 David is a lifelong martial artist. A student, teacher, fighter & coach. Holding Black belt/Instructor credentials in 7 different styles of martial arts, including, Brazilian jiujitsu, Filipino Martial arts, Bruce Lee’s Jeet Kune Do, Kickboxing, Maphilindo Silat and Combat Submission Wrestling, he is well versed to guide you on your journey whatever that entails. From the complete beginner to the experienced fighter and instructor, David helps them all.
As a coach, David’s students have achieved great success in the competitive arena, having produced World, European and British champions in various arts and also success in the mixed martial arts cage.
As an Instructor, he continues to help and guide those who have their own schools and groups via workshops, seminars and private instruction.
As a martial arts figure head – he is an active Judge, referee, consultant to private security specialists and stuntmen. 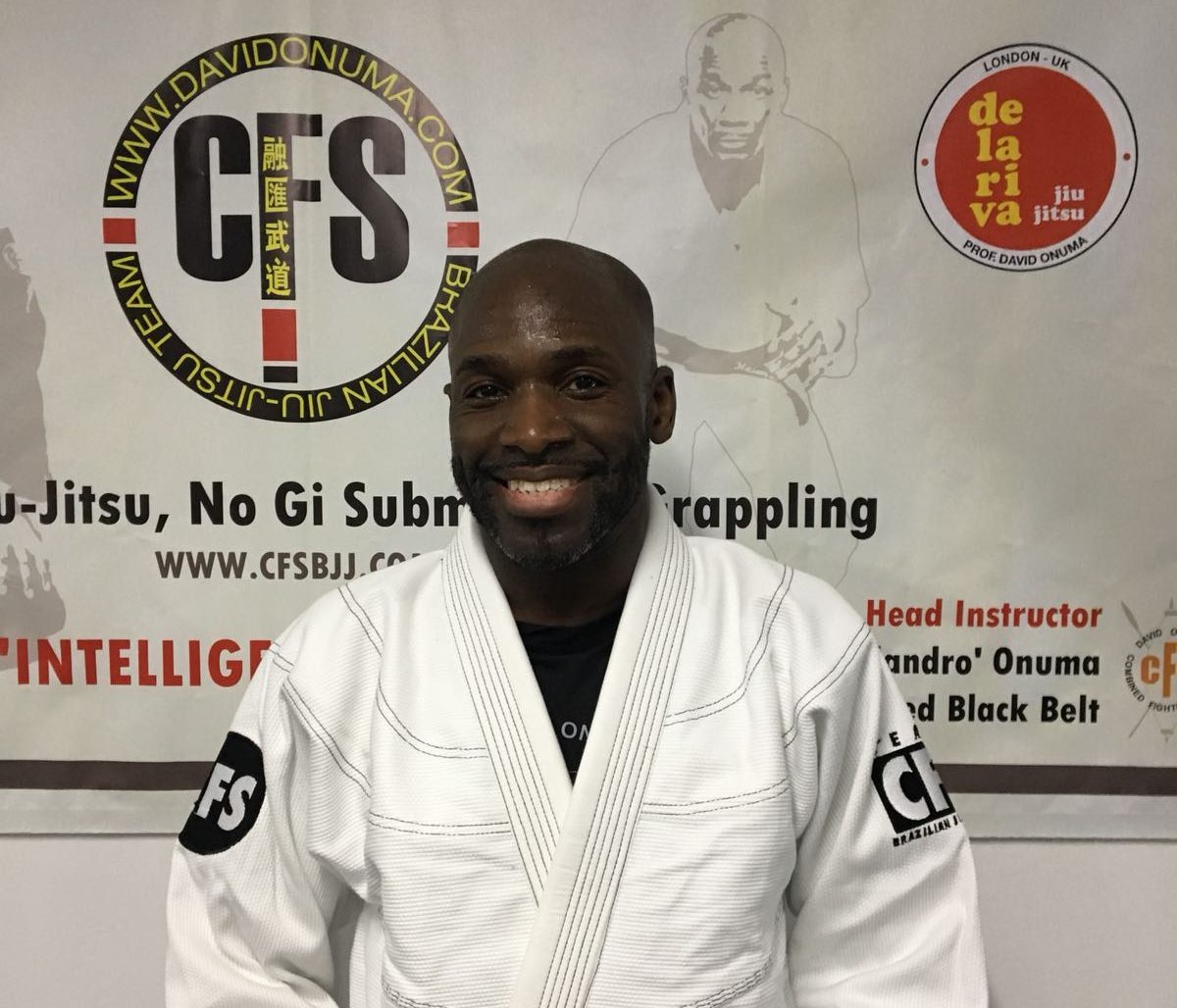 “Sensei Steve” is a 4th Dan Black Belt in Trodai karate and a 3x national champion. He is a Brazilian Jiujitsu 1st degree Black belt under Prof David Onuma & Mestre Ricardo De La Riva. He is also a Black Belt Instructor in Jeet kune do, The filipino martial arts and 4D under Master Bob Breen.

Steve has been a student of Professor David for over 10 years and is also an accomplished competitor at international level with 2 European titles to his name.

A personal student of David Onuma, Coach Viv is an experienced all round martial artist. Qualified in Jeet kune do/Filipino martial arts and muay thai under our head coach as well as Sifu Rick Faye and Guro Gary Hoptroff. He is also a 2nd Degree Black belt in the CFS Arts Kickboxing program.

Coach Silviu is a highly experienced competitive martial artist. He has trained and competed in wrestling since he was a child and in the more recent years, he has expanded his grappling repertoire to include Brazilian Jiujitsu and Judo. He is a black belt in BJJ under Prof David Onuma, and is also a Black belt in Judo under the World renowned Ealing Judo Club.

How To Find Us 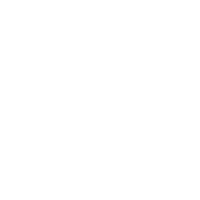